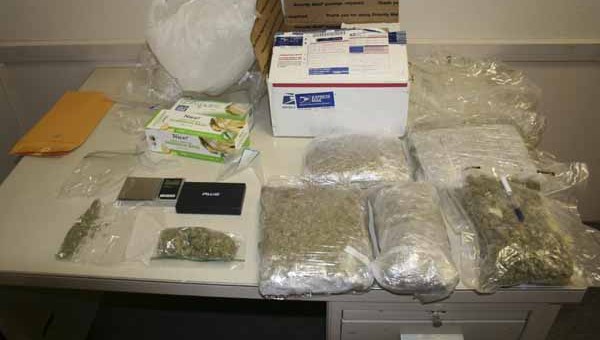 Jessie Lawhorn, 19, was charged with drug trafficking Friday after authorities seized four pounds of marijuana and drug paraphernalia at his apartment

A 19-year-old man was charged with drug trafficking on Friday after authorities seized four pounds of marijuana and drug paraphernalia at his apartment.

Jessie Lawhorn, of Panama City, Fla., was being held in the Pike County Jail on $50,000. He was charged with one count of trafficking marijuana, a Class A felony. Troy Police identified him as a Troy University student, but a university representative said there was no record of Lawhorn being a student. 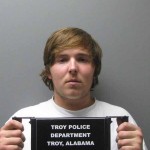 According to police, Lawhorn was arrested after an 11:30 a.m. search of his apartment conducted by police and U.S. Postal Inspectors. The search, which took place at the Easy Street complex on George Wallace Drive, also included the Alabama Department of corrections K-9 Unit.

“It appears that the stuff was shipped through the mail,” said Sgt. Benny Scarbrough, explaining the involvement of the postal inspectors. “As for any other details of the case, it is under investigation and we will not comment further.”

The new Troy Nutrition Center will have its grand opening on Wednesday. The new center will include a common area,... read more