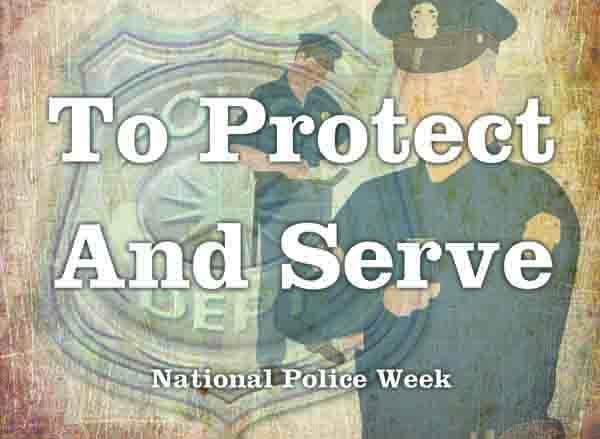 The day grew into a series of events planned in Washington D.C. as well as communities all over the world.

As part of the week set aside to honor both fallen and current law enforcement officers,  in this edition The Messenger has profiled one outstanding officer for each local department who was selected by their superiors.

Their stories are in a special “National Police Week” section of this edition.