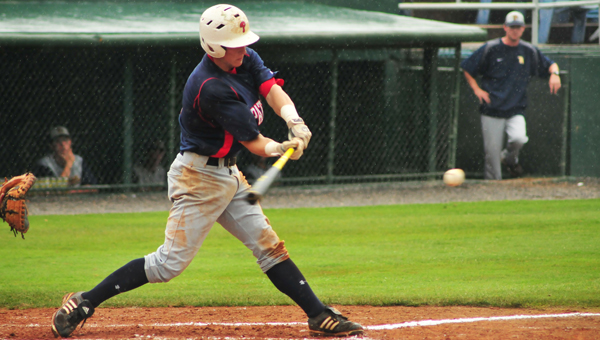 Pike batted around against Tuscaloosa starter Robey Smalley in the opening frame scoring eight runs on four hits. Smalley would record just one out before being relieved.

Chandler Avant was 2-for-3 with four RBI. Josh Starling finished 2-for-4 with a pair of RBI.

Dalton Harris was 2-for-3 with a 2-run home run in the fourth inning.

Lawson Stewart picked up the win on the mound for the Patriots allowing one run on four over five innings. Stewart struck out seven and walked two.

Game 2 between the teams is scheduled to begin at 1:30p.m.