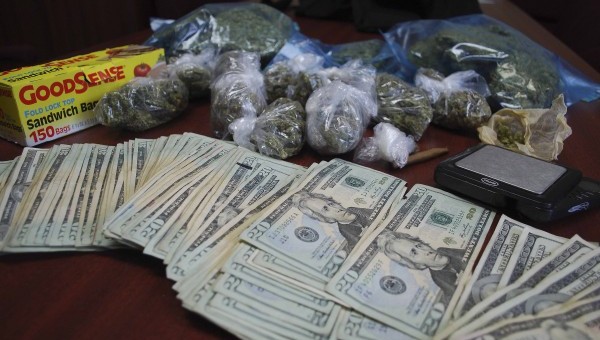 Tarvarus Tiawain King, 30, of Troy, was charged with drug trafficking and possession of drug paraphernalia. Thomas said King is not a first time offender and is being held at the Pike County Jail.

“This was part of an ongoing drug investigation and plays a part in our attempt to eradicate Pike County of illegal drugs,” Thomas said.

The sheriff’s office was assisted by the Alabama Corrections Department’s K-9 Unit.

“There is a lot of intelligence that goes into these cases where you are able to obtain a search warrant, execute it and be successful in making an arrest,” Thomas said. “This is another success story in the war on drugs.”