Political journalist and commentator, Steve Flowers is considered by many as the preeminent authority on Alabama politics. Whether or not, Flowers is the speaker of choice of the Brundidge Rotary Club.

Flowers doesn’t mince words and the Rotarians seem to like his candor.

He didn’t hold back any punches at the Brundidge Rotary Club’s Wednesday meeting. And, the Rotarians didn’t seem a bit offended when Flowers referred to the populace of South Alabama as “Bubbas.” In fact, they laughed and nodded in agreement.

Flowers said those across the country, who were shocked when Roy Moore, the Ten Commandments judge, won the Republican nomination for Chief Justice of the Alabama Supreme Court, should not have been.

Flowers said Alabama is unique in that it practices friends and neighbors politics.

“Hometown candidates” benefit from the support of friends and neighbors in their neck of the woods.

“The Republican primary was skewed by social issues,” Flowers said. “And, too a lot of people stayed home and didn’t vote in the primary elections. But, in the presidential election, it didn’t matter. It’s still a delegates race.”

Flowers touched on former Governor Don Siegelman’s association with former HealthSouth CEO Richard Scrushy and on his tangle with the justice system.

“It’s unlikely, but his case could be heard by the Supreme Court,” Flowers said.

Flowers’ strongest words were for Ronnie Gilley, who pleaded guilty to conspiracy, bribery and money laundering in connection with the federal vote-buying investigation in the Alabama legislature.

“Ronnie Gilley is the worst,” Flowers said. “He’s a con man and he’s a liar. You could put him and Scurshy in a barrel together. Ronnie Gilley, Jarrod Massey and Jennifer Pouncy pleaded guilty because they are guilty.

“There’s a difference between bribery and politics. You cannot ask a politician for his vote and offer him money at the same time. That’s bribery.”

Flowers said the six defendants were found not guilty of corruption and bribery charges in the Alabama gambling corruption trial in early March because there was never any proof offered that they had accepted bribes.

“They had the best lawyers in the state and those lawyers don’t come cheap,” he said. “Those people are not guilty but they are broke. And, the ‘not guilty’ verdict does not give a green light to open Victoryland.”

Flowers said the face of politics is changing. No longer do candidates “stump” around the state. Campaign dollars are spent on television advertising. So much of the color of campaigns has grayed.

But Flowers knows how to add a splash of color to even a gray campaign and a bland political environment and that’s what makes him such a popular speaker with the Brundidge Rotarians. 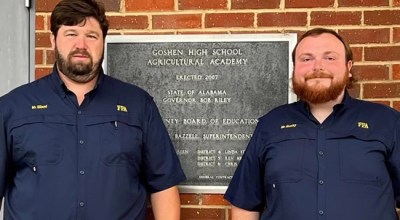 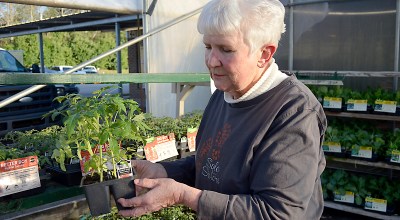 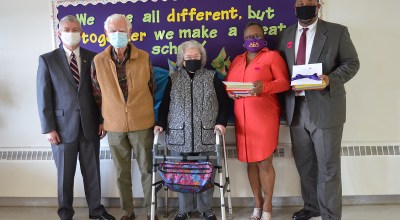