One student at Children’s Hospital, all others released after bus crash (video, photos) 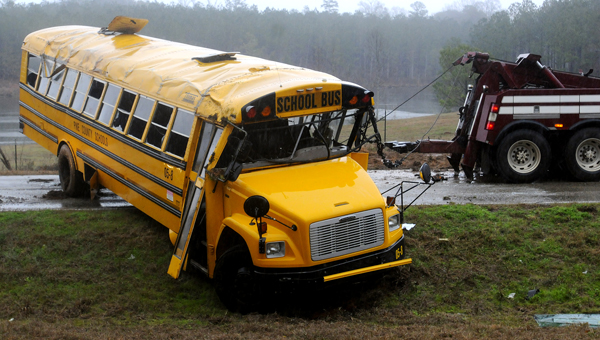 A school bus is seen after being uprighted following a wreck on Pike County Road 2243 in Goshen, Ala., Friday, Jan. 20, 2012. (Messenger Staff Photo/Thomas Graning)

It could have been a nightmare come true for school officials and parents.

Late in the day on Friday, Pike County Schools Superintendent Dr. Mark Bazzell said a male elementary school student had been transported to Children’s Hospital in Birmingham for an arm injury.

“Other than that, everybody has been released,” Bazzell said.

A boy’s shirt was torn and his arm clearly scuffed from the wreck. Students at the scene said the bus was on its roof at one point.

“I didn’t have time to get scared,” one female student said.

CLICK HERE TO SEE A PHOTO GALLERY BY ROBBYN BROOKS.

CLICK HERE TO SEE A PHOTO GALLERY BY THOMAS GRANING.

VIDEO FROM THE SCENE

“The bus was a mile from the school, fully-loaded and there were bad conditions. The rain was terrible,” said Pike County Sheriff Russell Thomas, as he surveyed the overturned bus on County Road 2243 while the rain continued to fall Friday morning.

Dozens of fire trucks, ambulances and law enforcement vehicles converged at the scene where 41 students  and a driver were evacuated from the banged-up bus that fell to rest on its right side.

Windows were broken and thick mud covered pieces of the scarred vehicle.

Pike County School Board member Chris Wilkes said he was dropping his kids off at school when he realized something was horribly wrong.

“We saw the emergency vehicles and followed them,” Wilkes said, adding that his heart sank when he saw the school bus on its side. “I just hoped and prayed no one was seriously hurt. Our first thought was to make sure all the kids were taken care of.”

Bazzell said 21 students were transported to Luverne and Troy hospitals via ambulance and another group of 13 was taken by a school bus to the hospitals. Seven students were also driven in private vehicles for medical attention.

“We want to make sure 100 percent of them are checked out,” Bazzell said while he was still at the scene of the wreck.

“It was comforting to those kids to have the teachers there and the coach and nurse from the school. They all cared about those kids and knew those kids. It meant something to them to be there,” Thomas said, adding that he was proud to be part of a community that could come together in a crisis.

While the first few moments of the crash were reported to be chaotic, Thomas said that he was grateful to Beverly and Johnny Taylor because they opened their home to the students and emergency responders.

“It was a safe, dry place to get those students,” Thomas said. “School workers and responders administered first aid. There were multiple ambulances coming and going and those school officials kept track of every single kid. It was impressive that everyone had been taken to the hospital within about 45 minutes, especially since we are so far out in the county here.”

Bazzell echoed that sentiment, saying at the scene that the response from emergency personnel was “going very well.”

No official cause of the wreck was released Friday, although some reports said a back tire of the bus left the road before the vehicle began to overturn. Bazzell said the bus driver had 9 years of experience.

State Troopers advised no one was ejected from the bus, despite rumors Friday.

Pike County Commissioner Ray Goodson shook his head as looked at the bus after a wrecker crew had turned it right side up.

“We are blessed there wasn’t a fatality,” Goodson said. 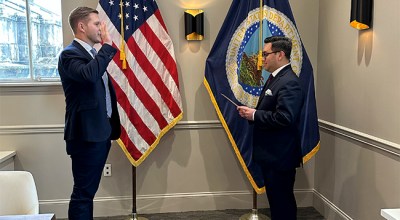 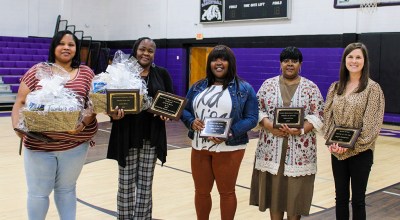 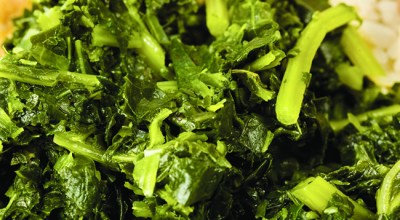