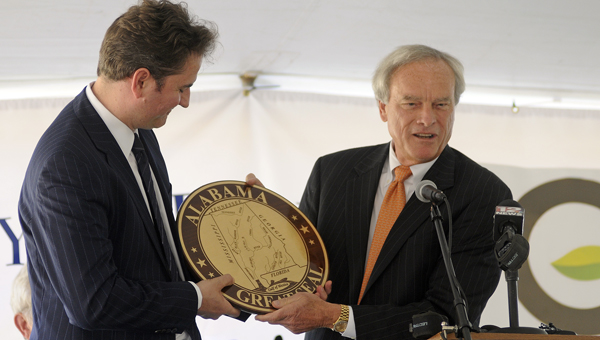 “We are delighted to be joining the successful community of Troy businesses and families, said Richard Harris, president and CEO of Golden Boy Foods. “In comparison with other locations we reviewed across Alabama and Georgia, Troy stood out as the most favorable climate for our business and the place in which we received the warmest welcome.”

See Friday’s edition of The Messenger for complete details.