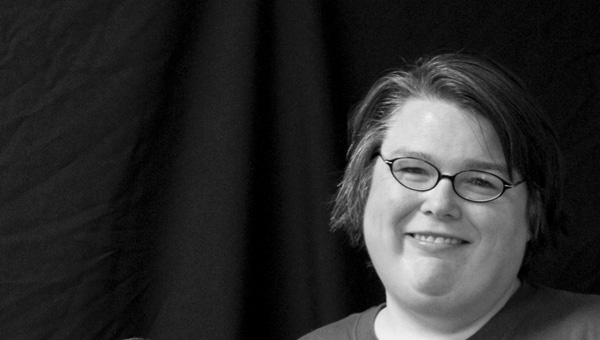 Dr. Christi Magrath has always been a happy person. To be otherwise never entered her mind.

“But nobody ever told that life would be so different with children – so much better,” the Troy University assistant professor of biology said. “I’d never known that so much joy existed. In good times and bad times, I’m happier than I’ve ever been.”

Magrath is a cancer survivor and it was during that battle with cancer that adoption became an option for her.

“When I got sick, I realized how much I wanted a child,” Magrath said. “I wanted to adopt. So, when I got better, when I got healthy again, I contacted Alabama Adoption Services – actually, it was on my birthday. And, they were going to start adoption training classes in February. That was in 2009.”

The training classes confirmed what Magrath already knew – that she wanted children and adoption was the avenue for her to take.

“That April, Patty Faircloth, who is my favorite person in all of the adoption world, called and said that they might have a match with me,” Magrath said. “I get chills even now just thinking about it. I was so excited. So happy. And, when I saw Trissy and Malory, I knew instantly that they were ‘my girls.’ Those smiles and that laughter. I just knew we were meant to be together.”

And, if there was any doubt, Malory turned it around.

“I always take goofy pictures,” Magrath said. “I take stupid pictures of myself. Like with the Washington Monument in the background.”

Magrath and the girls were visiting the zoo and Magrath was pretending to take pictures of the kangaroos but, in reality, she was sneaking pictures of Trissy and Malory to show to her friends.

“Malory asked if she could borrow the camera,” Magrath said, laughing. “I said that she could and she took the camera and took a picture of herself. Trissy had jumped in behind her for the picture. If there had been any doubt, there was none after that. I loved my girls.”

Malory is also a cancer survivor and, even before the adoption went through, Magrath accompanied her to the oncology center at Children’s Hospital in Birmingham.

“Having cancer is something that we have in common,” Magrath said. “It has brought us closer together. It’s a bond that we share.”

This Mother’s Day, Christi Magrath and her daughters, Trissy, 14, and Malory 11, will celebrate their second Mother’s Day as a family.

Magrath is honest in saying that everything has not been a bed of roses.

“We’re a family and everything is not perfect. We’ve had some problems,” she said. “But we have a supportive family and friends who have made things as smooth as possible. And, when the girls hurt, naturally, I hurt, too. We’ve had some sad moments but we’ve gotten through them together and we’ve grown stronger together.”

And, if there’s a happier mother on Mother’s Day 2011 than Christi Magrath, “she’s one mighty happy mom.”