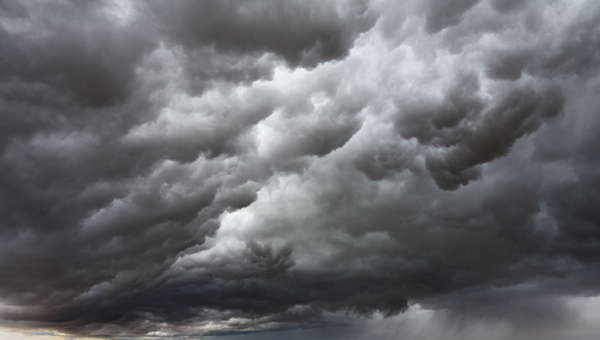 BIRMINGHAM, Ala. (AP) — At least five people are dead after thunderstorms roared through Alabama with winds near hurricane force causing damage severe enough for the governor to declare a state of emergency.

State and local authorities said Wednesday that fatalities have been reported in Jefferson, Cullman, Jackson and St. Clair counties.

Pat Curry, chief deputy coroner for Jefferson County, says a man was killed in Vestavia Hills south of Birmingham early Wednesday when a broken limb fell out of a storm-damaged tree and landed on him.

In Pike County, EMA Director Jeanna Barnes said the National Weather Service in Birmingham estimated the county’s most dangerous threat from weather would occur between 2 a.m. and 6 a.m. Thursday.

“We’re in the slight risk zone,” Barnes said Wednesday morning. “But the moderate risk zone is just to the West of us … and it’s developing so quickly that could change.”

As of 1:30 p.m., no area schools have canceled classes or dismissed early due to the weather.

At least nine people have died in a wave of thunderstorms that’s blowing down trees and damaging homes and businesses across the South.

The deaths have occurred from Arkansas to Alabama. A flareup from the same system earlier this week had already killed 10 people in Arkansas and one in Mississippi.

At least four people have died in Mississippi on Wednesday.

In Yazoo County, Coroner Ricky Shivers said a member of a county road crew, 48-year-old Charles H. “Harold’ Coker of Yazoo City, was killed Wednesday when he was struck and killed by a tree the crew was removing from old Highway 49. Shivers said Coker was pronounced dead at the scene.

Portion of Pike County Road 2228 to be closed next week