As it has for many years, Camp Butter and Egg will be playing host to tournaments this weekend.

And the softball teams coming into Troy will have a chance to improve upon their skills on the diamond, the teams will also get an opportunity to have fun off of it.

Ron Pierce, who owns the camp itself, will be the person overlooking the Saturday tournament.

“We do tournaments around here all the time,” Pierce said. “It’s a good chance for kids to have fun at Camp Butter and Egg and to play some softball without having to travel too far from home.”

There will be five softball teams competing in a 12-and-under tournament, as well the possibility of several coach-pitch baseball games.

There will be two teams from Dothan and Enterprise with the fifth team being the Troy Epic. The games will begin around 8:45 a.m. Saturday morning.

Each team will play three games.

What makes the tournament even more enjoyable is the atmosphere around the ball fields.

At the camp, there are a number of zip lines and a climbing wall, among other activities that the players can enjoy – something that Pierce said no other kind of tournament could offer.

“This is all about having fun,” he said.

“We are providing an atmosphere where the kids can’t normally participate in something like this. Also for the brothers and sisters of those kids, they can do a lot of different things if they get bored. Which allows everyone to have a good time.” 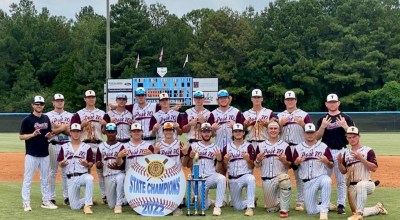