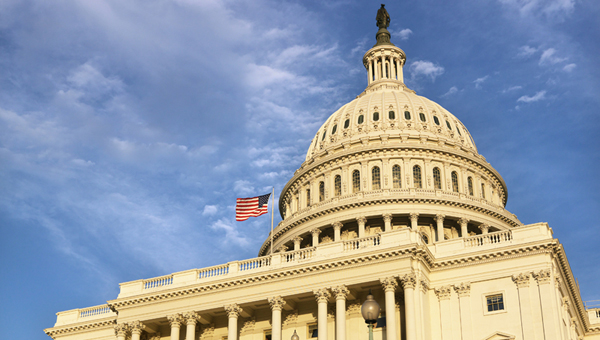 State Sen. Bryan Taylor will attend today’s public hearing on congressional redistricting in Troy, and he is looking forward to hearing the concerns his constituents may have.

The Permanent Legislative Committee on Reapportionment is conducting public hearings throughout the state in an effort to receive input from interested citizens on issues related to the redrawing of congressional lines.

The hearing in Troy begins at 7 p.m. today at Troy University, Trojan Center Ballroom A.

“This public hearing is strictly limited to the drawing of congressional District 2,” Taylor said. “The Alabama Legislature has been required to reapportion and redraw the seven congressional districts for the state of Alabama, affecting our congressmen in Washington.”

According to Taylor, the sole purpose of the public hearing is to seek input from any citizens who may want the Legislature to consider certain things before lanes are redrawn.

Taylor, who was one of four “at-large” members appointed to the Reapportionment Committee by Lt. Gov. Kay Ivey, said that the U.S. Constitution requires redistricting every 10 years.

“The debate has always been, ‘how do you fairly draw the lines so that the lines are legal,’” Taylor said. “There are certain considerations that are illegal when drawing lines. For example, regarding race, you can not draw lines based solely on the racial demographics of an area.”

Taylor said the challenge and difficulty of redistricting is that Alabama is still subject to Voting Rights Act.

“That means that the federal government, if they can find any reason why they think our lines have been drawn based on improper purposes, then they can challenge it in federal court,” Taylor said.

“What ends up happening then is a judge draws the line, and we don’t want a federal judge telling us how to draw our federal districts.”

According to a press release regarding reapportionment, the committee encourages the submission of written statements and a brief oral summary of these statements at the hearings.

For more information regarding the congressional redistricting, call (334) 242-7941.