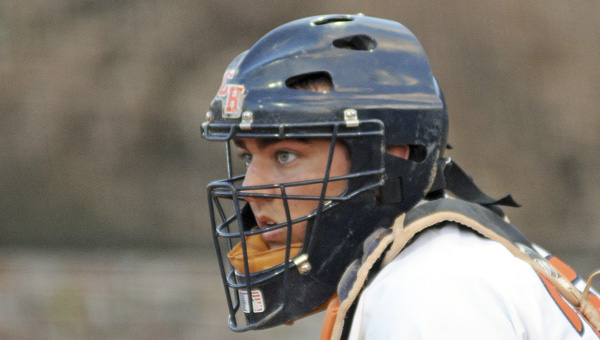 There is no rest for the weary, especially when baseball season gets underway.

As was the case for the Charles Henderson Trojans, who traveled to Millbrook this past Saturday to take on two 6A school, Hillcrest and Stanhope-Elmore.

There, the Trojans would suffer its first defeat of the season to Hillcrest, 12-7, but bounce back to salvage the day with a win over the hosting Mustangs, 12-6. With the split, CHHS is now 5-1 on the season.

“We went on the road and split. That’s not the best case scenario, but that’s still a pretty good day. Hillcrest it a very good team, especially offensively. You kind of tip your hat to them and move on.”

Senior Harrison Reeves ended up being the losing pitcher in game one.

At the plate, both Tripp Blackmon and Chase Connell finished 1-3. The sophomore Blackmon added and RBI while the senior Connell drove in two RBIs.

Senior pitcher Blake Hutchinson got the win and was helped at the plate by Connell, Jalin Lawson and Joey Denison.

Connell finished 2-2 at the plate with three RBIs, while Lawson also drove in three on two doubles.

Denison finished with his first home run of the season and drove in three.

“I challenged the guys to battle back and win (going into game two). Last season, we never lost back-to-back games. I think that says so much about the character of a team and how a team handles adversity. This first loss was a chance for us to see how we handle adversity and not only did we win but we played well.”