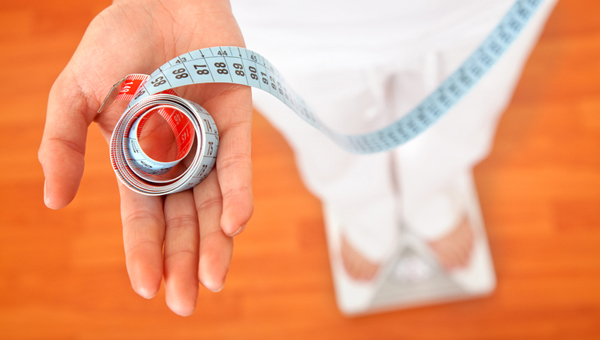 Ten teams weighed in Monday to participate in the fifth annual Scale Back Alabama, statewide weight-loss contest and more teams are expected to step on the scales at the final weigh-in today at Troy Regional Medical Center.

The weigh-in will be from 4:30 until 5:30 p.m. on the second floor of the hospital in the marketing department.

Karen Herring, TRMC clinical marketing director said that Scale Back Alabama is a 10-week contest to encourage Alabamians to lose weight, to exercise and to have fun while doing it.

“There is no fee to enter Scale Back Alabama and it’s a contest that you can win by losing,” Herring said. “The teams that weighed in Monday night were an enthusiastic group and had a good attitude. They all seemed to have a game plan and are ready to get started.”

The teams are required to have four members, including the team captain and there are guidelines for participation.

“The teams must begin and end with the same members and you can only be on one team,” Herring said. “We will provide a complete list of the guidelines at the weigh-in to make sure that everyone is eligible.”

Scale Back Alabama is a public awareness campaign hosted by the Alabama Hospital Association, the Alabama Department of Public Health, Barber’s Dairies and Blue Cross and Blue Shield of Alabama.

“Troy Regional Medical Center is a member of the Alabama Hospital Association and TRMC is in full support of Scale Back Alabama,” Herring said. “The hospital wants to be involved in anything in the community that promotes healthier living.”

The final Scale Back Alabama weigh-in is from 4:30 until 5:30 p.m. today so there is still time to pull together a team.

“All that is needed to make a team is four people who are serious about losing weight and need that extra encouragement of co-workers or friends,” Herring said. “As an extra incentive, Scale Back Alabama will award prizes through drawings to eligible teams and individuals.”

Last year’s campaign drew more than 30,000 people in almost every county with a cumulative reported weight loss of almost 200,000 pounds.