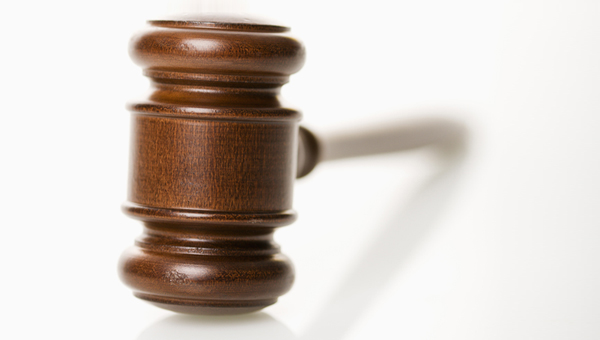 A retirement reception honoring Judge Robert W. “Bill” Barr will be held from 3 until 5 p.m. today at the Pike County Courthouse.

Barr has served the judicial system in Pike and Coffee counties for 18 years and everyone is invited to attend as a show of appreciation for his longtime dedication, hard work and service to the people of these two counties.

“Judge Barr has served with honor and integrity and he will be missed by the entire circuit,” Allen said. “He is a community leader and has been a mentor of mine. I appreciate his friendship and his leadership.”

Barr will be the second longtime familiar face at the Pike County Courthouse to retire recently.

She worked with Barr for many years and found him to be a Southern gentleman.

“Judge Barr is dear friend of mine,” Peacock said. “He was one of my biggest assets in the circuit clerk’s office and I appreciate the working relationship that we had.”

Peacock said Barr is one of the best judges Pike County has ever had. “He has been totally dedicated to his job and has never taken it lightly,” she said.