Mike Hensley, Author at The Troy Messenger - Page 3 of 457

Craddock ready for another shot as OC 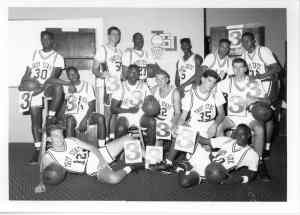 In just three days Troy University will celebrate the 30th anniversary of a record that has yet to be broken. On a Sunday, Jan. 12, ... Read more 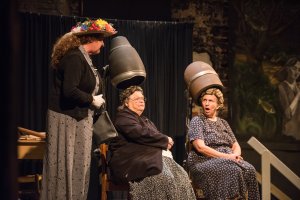 A merry heart doeth good like a medicine: Proverbs 17:22. Sara Dickert Bowden had a merry heart and, for those who knew and loved her, ... Read more 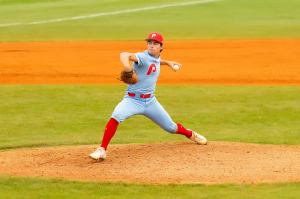 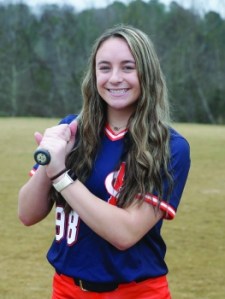 The 2021 softball year included a strong year by a Charles Henderson Trojans and a fond farewell to a very popular coach at Pike Liberal ... Read more 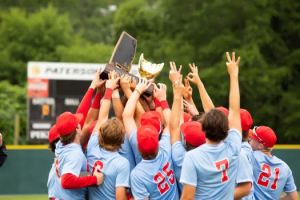 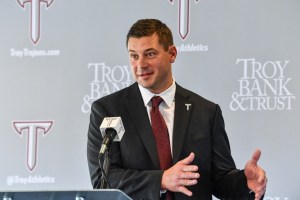 The Troy Trojans finished off the 2021 calendar year with change and plenty of excitement.  There were plenty of storylines during 2021, highlighted by a ... Read more