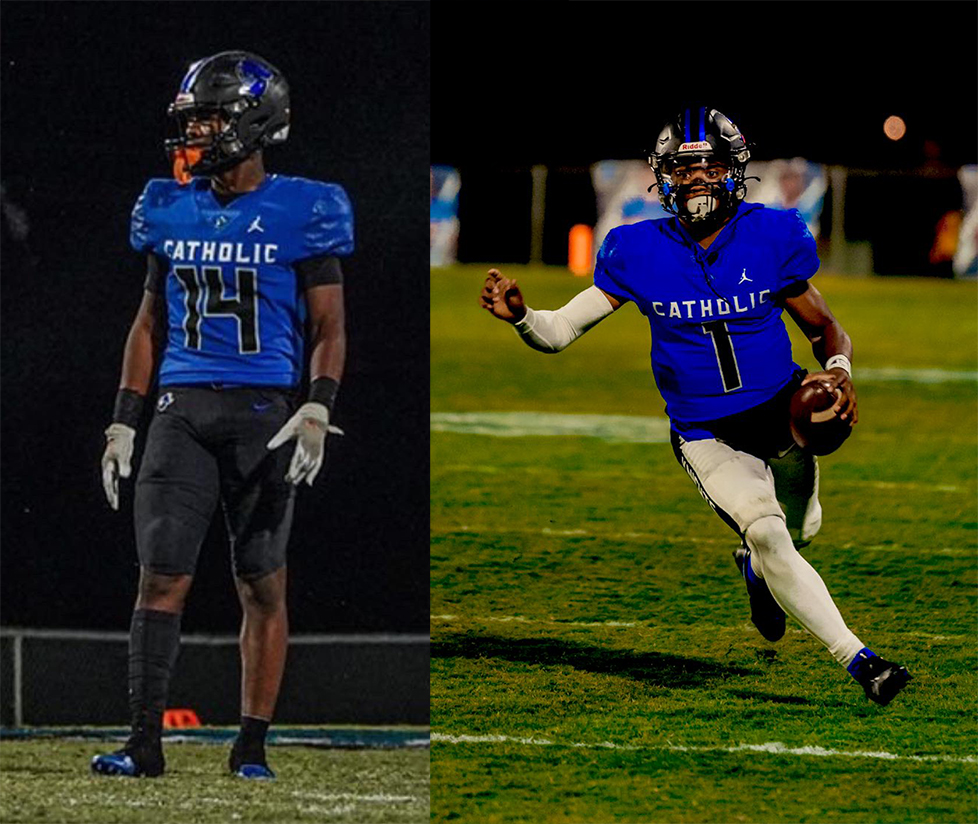 Harkless is a Class of 2023 recruit, while McCreary is a member of the Class of 2024. McCreary, one of the top rated quarterbacks in his class, threw for 2,809 yards and an eye-popping 43 touchdowns with just one interception in his junior season in 2022. The 6-foot, 185-pound gunslinger also rushed for 802 yards and 10 more touchdowns. McCreary holds offers from other schools like Georgia Tech, Nebraska, South Alabama, Arkansas State, Charlotte, Georgia Southern, Liberty, Maryland and Central Florida.

Harkless, a 5-10-inch, 175-pound receiver, caught 60 passes for 1,193 yards and 25 touchdowns in his senior season in 2022. He also holds offers from Austin Peay. Harkless also played defensive back and returned kicks for Montgomery Catholic in high school.