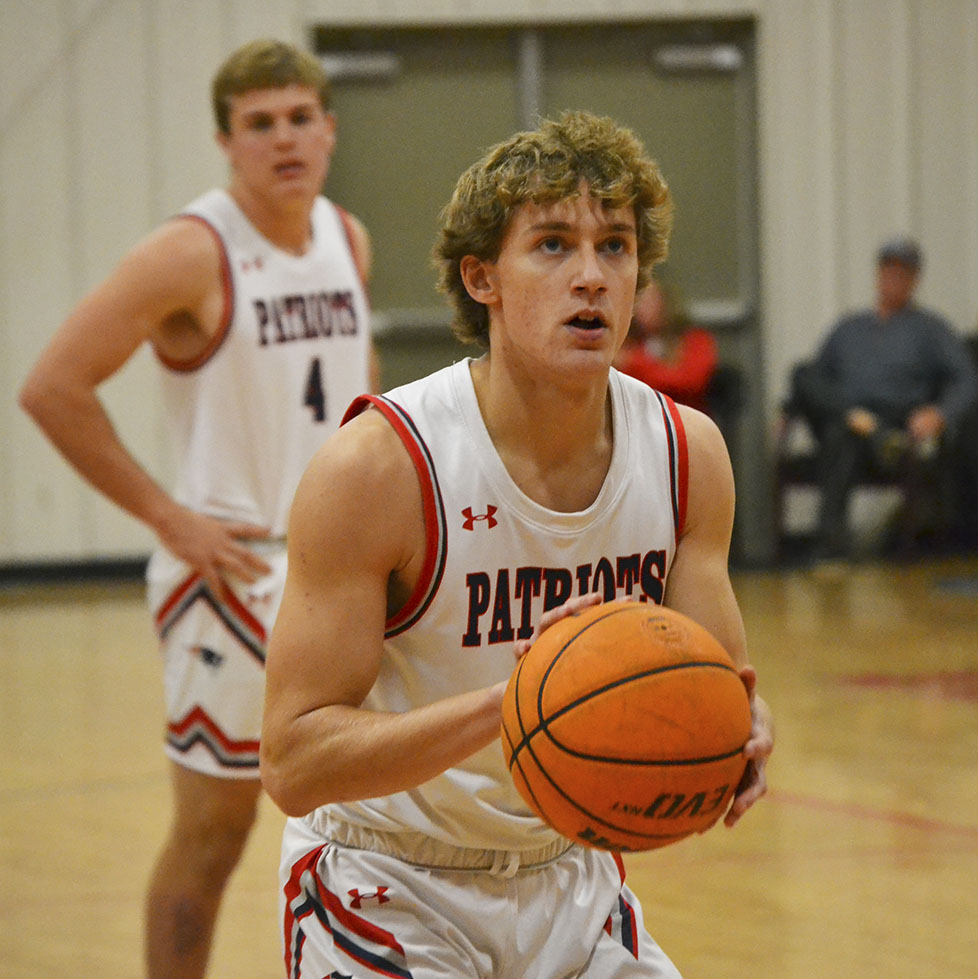 The Pike Liberal Arts Patriots (0-2) hit the road and dropped a game with Class 3A’s Straughn Tigers on Thursday night by a score of 51-34.

Straughn jumped out to a 19-9 lead in the first quarter and Pike was able to cut the lead to 28-20 at halftime. Straughn pulled away again in the third quarter, taking a 42-27 lead into the fourth quarter. Straughn outscored the Patriots 8-7 in the fourth, as well.

Pike was led by Levi Deboer and Will Rice both scored nine points and Chase Deboer scored six points. Straughn was led by Micah Turner with 16 points.