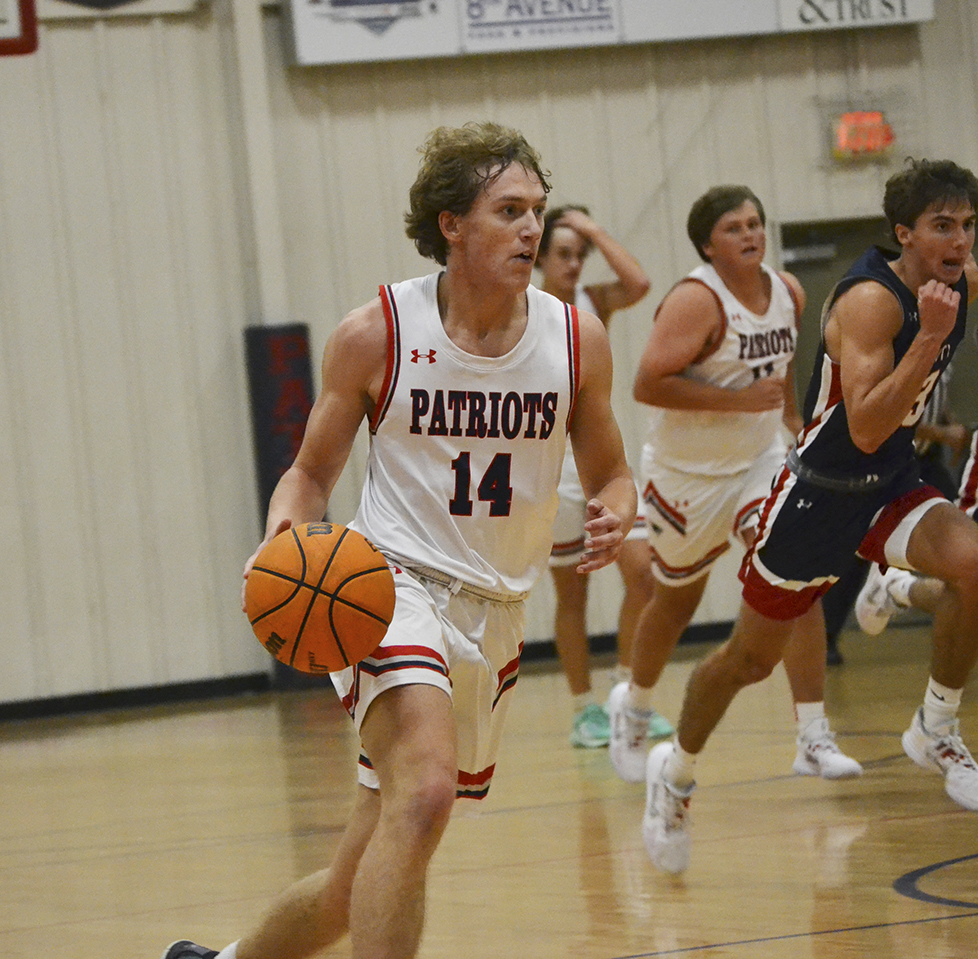 The Pike Lib Patriots opened the 2022-2023 season at home on Thursday, as well, dropping a game to Trinity by a score of 65-18. Pike’s Levi Deboer knocked down the first bucket of the season for the Pats, giving PLAS a 2-0 lead, but Trinity went on to score 18 unanswered points and led 24-6 going into the second quarter. Trinity swelled that lead to 38-18 at halftime and then dominated the second half, outscoring the Pats 27-0 in the third and fourth quarters.