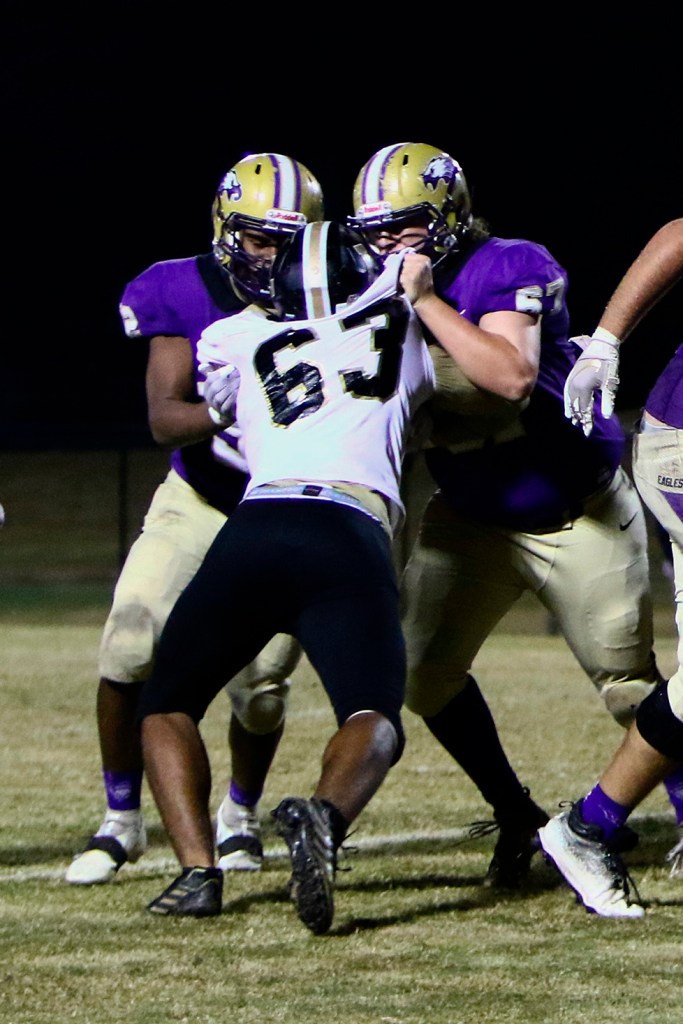 Goshen is currently on a two-game losing streak and will look to end the regular season on a high note by snapping that streak. Horseshoe Bend picked up its only region win of the season against Barbour County last week by a score of 57-8. Before that, Horseshoe Bend dropped two straight region games to Reeltown and LaFayette. Goshen defeated LaFayette 60-28 back on Sept. 16. 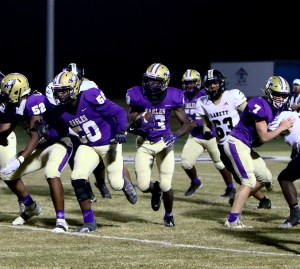 Sophomore Szemerick Andrews is also nearing 1,000 yards on the ground this season as he comes into the final game of the season with 791 yard and nine touchdowns rushing. Andrews also leads the Goshen defense with 49 tackles, six tackles-for-loss, two sacks and one interception return for a touchdown.

Tyler McLendon enters the season finale with 16 catches for 496 yards and six touchdowns on offense. Andrew Galloway has tallied 46 tackles, eight tackles-for-loss, one sack and three interceptions on defense. Galloway returned two of those interceptions for touchdowns and also has two receiving touchdowns and a rushing touchdown on offense this season. Additionally, Leon Cowart has totaled 39 tackles, eight tackles-for-loss, two sacks, a forced fumble and a fumble recovery on defense.

Goshen and Horseshoe Bend kickoff at 7 p.m. on Friday night at Battle Stadium in New Site. New Site is located in Tallapoosa County, about 115 miles northeast of Goshen.