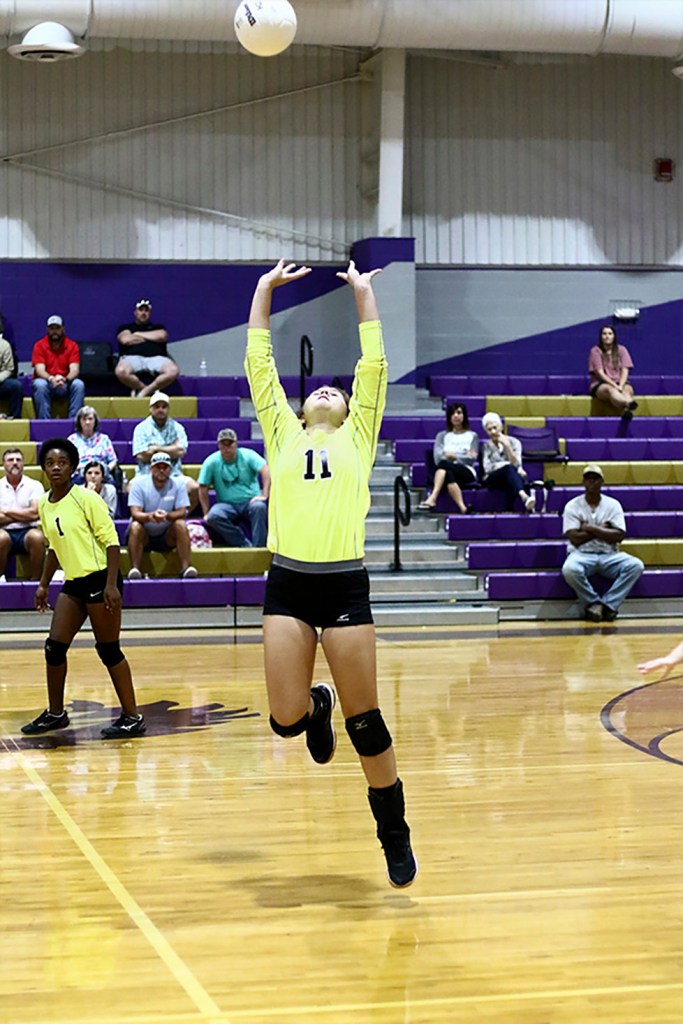 The Goshen Lady Eagles picked up a Class 2A, Area 5 win on Thursday night by a score of 3-1 over the Zion Chapel Lady Rebels on the road.

Goshen will host a tournament this Saturday before traveling to Pike Liberal Arts on Monday, Oct. 3.