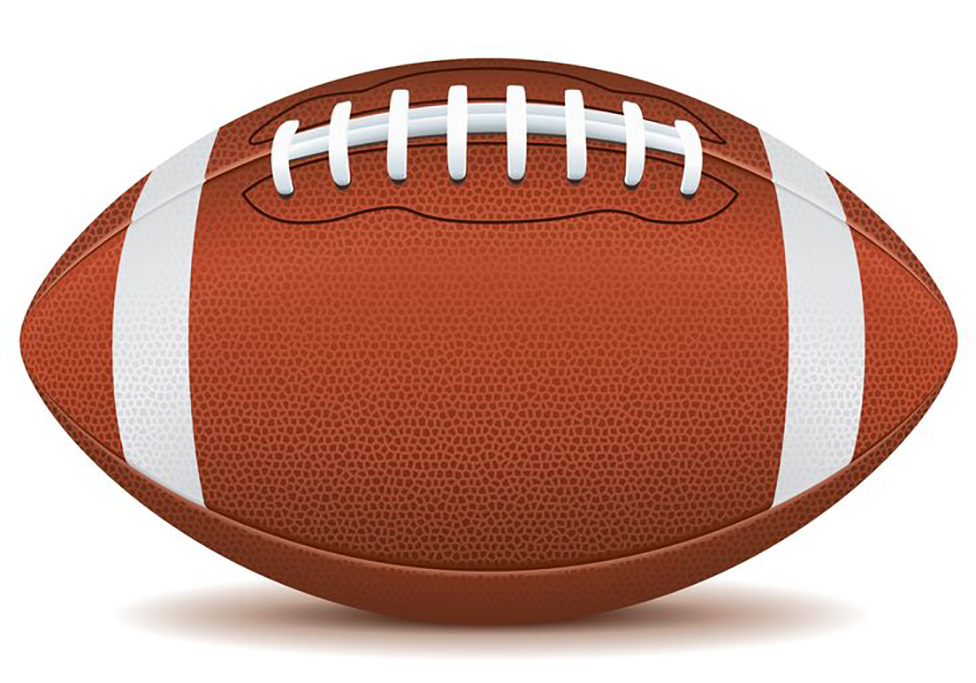 Due to the threat of potential severe weather with Hurricane Ian approaching the Gulf Coast, a number of high school football teams in The Messenger’s coverage area have moved their games to Thursday night.

Charles Henderson’s game is the team’s final home game of the regular season and Homecoming. As a result, all Homecoming activities have also been moved up. There will be a Homecoming tailgate at CHHS parking lot at 6 p.m. on Sept. 28 followed by a bonfire at CHHS from 7 until 8 p.m. Thursday will be “fancy” dress up day at CHHS and there will be an assembly at 10 a.m. in the gym followed by early dismissal from school. ECC will dismiss at 1 p.m. followed by TES, CHMS and CHHS dismissing at 1:30 p.m.

Charles Henderson’s Homecoming Parade will begin at 3 p.m. and the homecoming game takes place at 7 p.m.