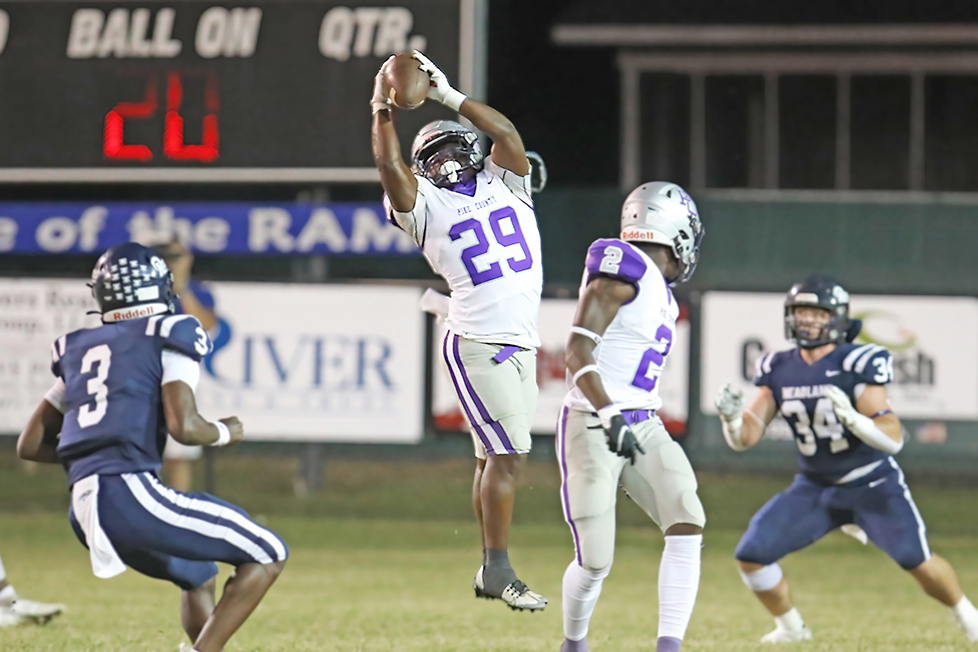 Both the Pike County Bulldogs (3-2) and Zion Chapel Rebels (2-3) picked up non-region wins on Friday night as the Bulldogs bested Class 5A’s Headland on the road and the Rebels knocked off Class 1A Pleasant Home at home.

With the Bulldogs trailing 13-12 with just over five minutes left in the game, Pike County athlete Ian Foster returned a kickoff 90 yards for a touchdown to put Pike County ahead 18-13 after a failed PAT. Headland managed to kick the ball away from Foster but a teammate flipped the ball back to Foster and he scored the go-ahead points anyway.

Pike County is on the road again next week against New Brockton in a region game. 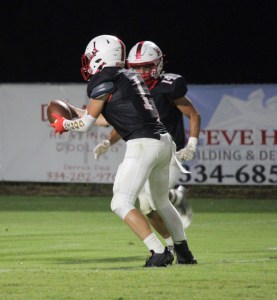 Zion Chapel was led by senior Morgan Sanders against Pleasant Home as he scored three rushing touchdowns. Zion Chapel and Pleasant Home played to a 7-7 tie after the first quarter. The Rebels took a 14-7 lead into halftime but Pleasant Home cut it to 14-13 in the third quarter.

The Rebels then scored 15 unanswered points to go up 29-13. Pleasant Home scored late on a 54-yard touchdown pass but couldn’t get any closer and ZCHS held on to the 29-19 win. Along with Sanders’ three touchdown runs, Micah Fuller also scored a rushing touchdown for the Rebels.

The win marked the first time Zion Chapel has won two or more games in a season since 2019. The Rebels are back at home again next week for a region matchup with GW Long on Sept. 30.