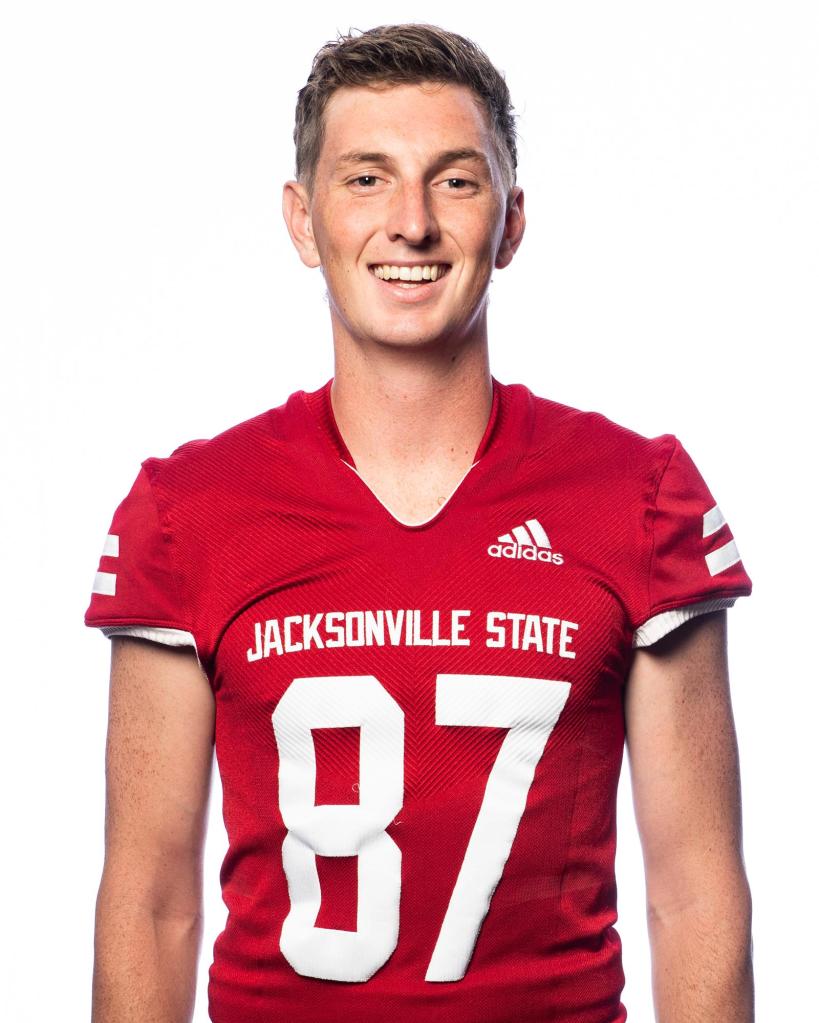 The lawsuit also names three coaches, including a member of the current staff. Former special teams coordinators Brian Blackmon and Dayne Brown are named along with current Chief of Staff Jamaal Smith. Brown and Blackmon were members of Chip Lindsey’s staff. Blackmon is currently on staff at the University of Central Florida, while Brown is an assistant coach and social science teacher at Enterprise High School.

According to the lawsuit, Haynes’ parents attempted to meet with Troy coaches about the allegations and that Brown told Haynes to handle it by fighting Dawson. “The way to handle a bully is to beat their ass,” the lawsuit alleges Brown told Haynes. “You should beat Jack Dawson up so you can get the message across that you are done with him and will not take any more sh*t.”

The lawsuit also alleges that during a meeting with Haynes’ parents, Smith dismissed the abuse simply as “horseplay.” The lawsuit also states that the alleged sexual assault was recorded and posted on Snapchat and that Haynes suffered “rectal bleeding” for five months as a result.

According to the lawsuit, Troy University Police were notified of the incident in December of 2020 and while Dawson’s attorney, Mary Ellen Bates, denied the allegations, it was reported by CBS 42 that Dawson had been arrested on assault charges connected to the case on Monday. According to court documents The Messenger obtained on Monday, Dawson was charged with three counts of assault in the third degree for three separate incidents.

In one of the incidents, it’s alleged that Dawson and another teammate picked Haynes up from a chair in attempt to throw him into a pool and dropped him on the ground. In another charge, Dawson alleged that Haynes slapped and punched him in the face. The third assault charge is for the pool cue incident.

“Jack Dawson deliberately shoved a pool stick up my anus/rectum,” Haynes alleged in the complaint filed with the police. “I had immediately intractable and excruciating pain. It was an unrelentless pain.”

Dawson, who is currently a punter at Jacksonville State, was charged with multiple counts of assault and turned himself into Troy Police on Monday. According to CBS 42, warrants had been issued for Dawson’s arrest months ago. The lawsuit also alleges that Haynes’ family reported the pool cue incident to administrators at the university along with university police.

“Based on the deliberate indifferent response by Coach Blackmon, Coach Brown and Coach Smith to the known sexual harassment John had endured, John felt unsafe remaining at Troy University,” the lawsuit stated.

“Troy University is committed to providing students a safe environment with support and resources for all students impacted by harassment,” the statement from Clower read. “Consistent with university police, we will not have further comments on this pending litigation.”

According to court records, Dawson was served with the lawsuit on Aug. 23, while both Smith and Blackmon were served on Aug. 9 and Aug. 13.

The allegations made in the lawsuit stem primarily from altercations that occurred during and before the 2020 football season. Neither current head coach Jon Sumrall nor the majority of Troy’s current staff were employed at the time.