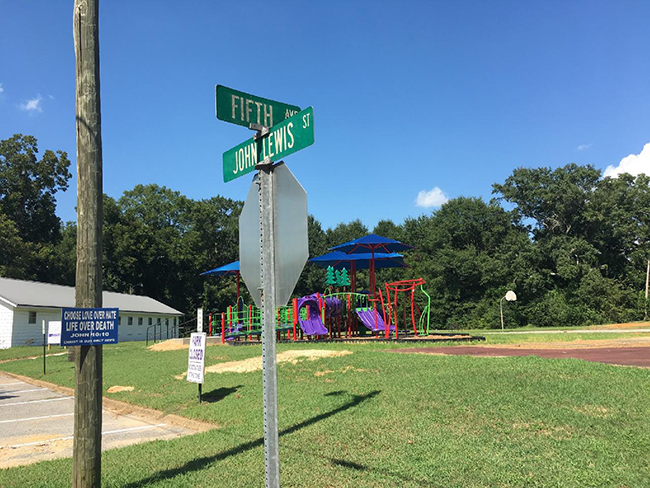 The City of Brundidge will hold two public hearings at its 6 p.m. Tuesday, August 16, meeting at Brundidge City Hall.

The first public hearing will be the reapportionment of district lines.

The second public hearing will be the proposed closing of portions of 5th Avenue and John Lewis Street on the north side of the city.

The City of Brundidge has recently installed children’s playground equipment at Galloway Park at the corner of 5th Avenue and John Lewis Street. Hours and rules for playground use have been set. The proposed closing of the streets adjacent to the playground is to further ensure the safety of the children at the playground.

During the regular meeting, the council will review the FY2022 Financials.