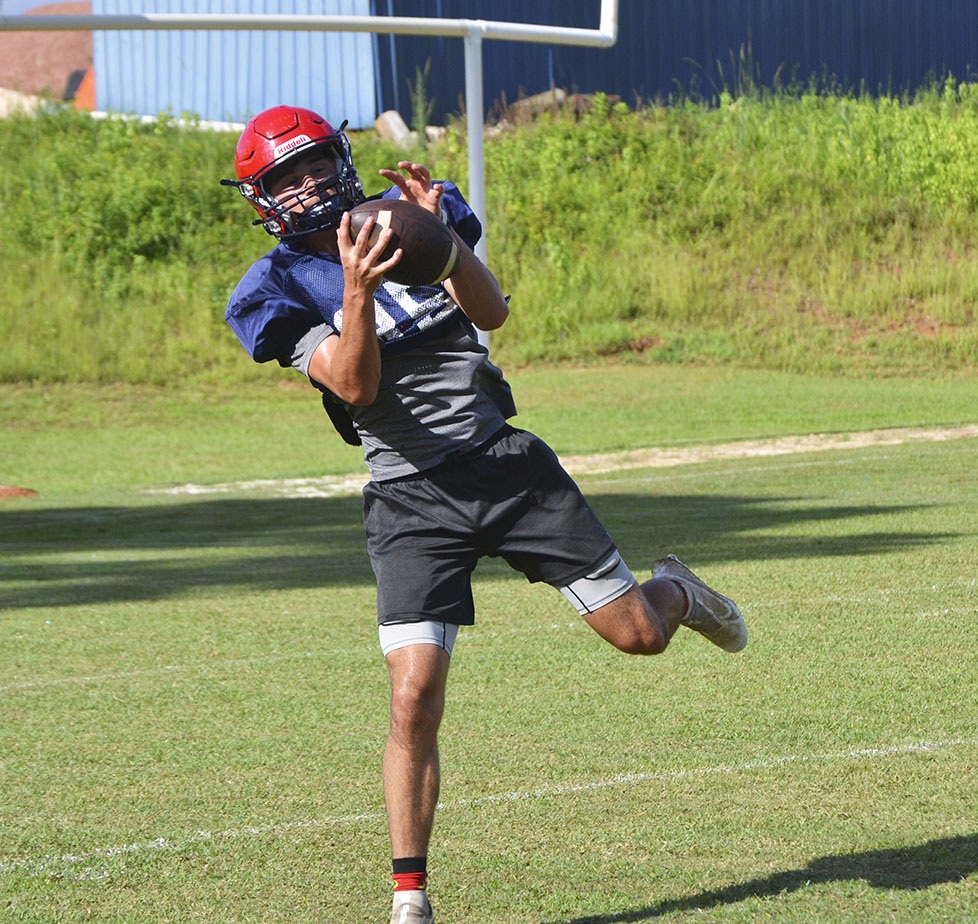 The Pike Liberal Arts Patriots have officially opened the 2022 football season with week one of fall camp this week, a week ahead of the majority of other schools in the area.

PLAS is hard at work in the summer sun this week but is still a bit undermanned as a number of Patriots continue to compete in summer baseball.

“The first week of practice has gone really well,” Baxley said. “The first couple of days were just heat conditioning, so it was sort of the same thing we’ve done the whole summer, but we put the pads on (Wednesday) and were pleasantly surprised with the intensity with which we practiced with.”

Baxley said he thinks his players are handling putting on the pads for the first time this year well.

“They’ll handle it fine. They’re always ready to put on pads but the question is can they handle (practicing) in shorts and helmets?” he said. “Everybody can handle pads, that’s why we sign up football but you have to keep working hard even when we’re practicing without the pads.”

Baxley said the primary issue that the team is dealing with is the late start for the new coaching staff. 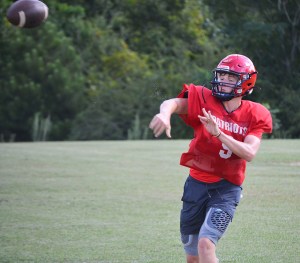 “When you get hired on June 20 it’s really July before you’re able to really get going,” he said. “We’re starting from scratch with our offensive and defensive install and at the same time we’re trying to set expectations and standards and we’re trying to learn our kids. We’re trying to learn everything from who needs to be in what position to how they respond to certain kinds of coaching.

“That’s been the challenge for us. The time crunch, as well as the fact that we’re playing Aug. 12 in our Jamboree, which is as early as I’ve ever played a football game.”

Because of AHSAA rules, Pike was able to start fall camp a week early due to not having spring practices. That fact is something that new head coach Travis Baxley believes will be big for his program this year, especially because of the early start to the season, and for years to come.

“It’s going to be big for the early start (this year) but also be big for schools like us who rely on multi-sport athletes and who also have a great baseball program,” said Baxley. “We expect to be deep in the baseball playoffs every year, so that will limit their participation in any kind of spring practices. Probably moving forward it will be our standard that we choose to not have a padded spring and get the extra week in the fall instead.”