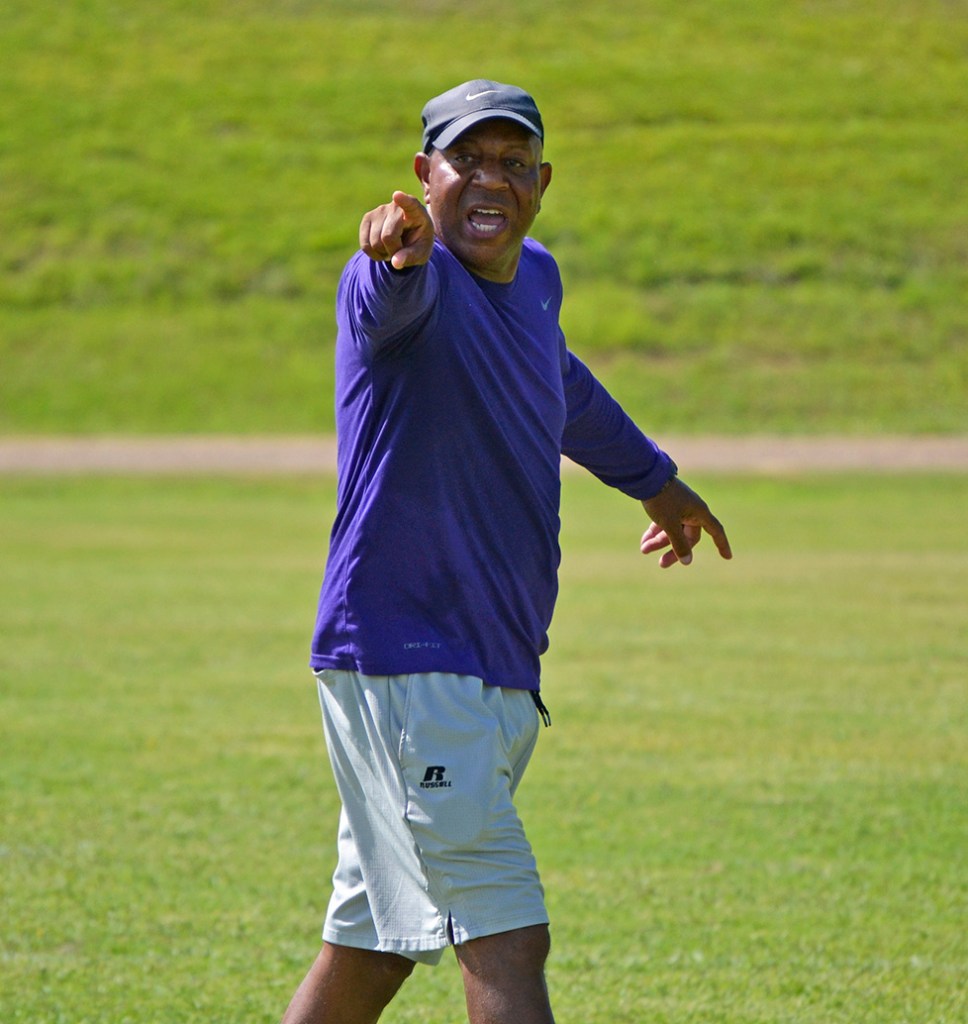 Editor’s note: This is the fourth part in a series featuring area high school and Troy University football stars that moved into the coaching profession.

Former Pike County High School star football player Mark Hurt recently returned to his alma mater to lead the Bulldogs as its new head coach and he hopes to return the school back to its glory days.

Hurt grew up in Brundidge and got used to winning at an early age, carrying that over into his high school days.

“The teams we had (in Pee Wee football) had always won and as a group, the people I grew up with, we always enjoyed and loved playing the game and we always won,” Hurt recalled. “It just seemed natural as we got older and progressed, we expected to win and that’s kind of how things got started.” 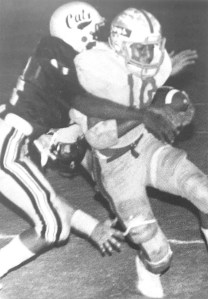 Hurt was a star quarterback for Pike County in the 1980s. (Pike County High School Yearbook)

Hurt was a part of the first 10-win seasons in Pike County history and a part of the class that helped turn things around under Grant.

“We just always had a lot of really good players,” Hurt remembered of his time playing at PCHS. “We were a tight-knit group that enjoyed playing together and worked hard together.”

Hurt said some of his fondest memories come from the heated rivalry with Elba High School. Elba and Pike County were the powers of Class 3A, Region 3 in the 1980s.

“My favorite memories were the wars we had with Elba High School, who was in our region at the time,” Hurt remembered. “They would be ranked and we’d be ranked in the Top 5 and play early in the season, both of us undefeated. Then, we’d end up playing each other in the playoffs. Those were always great games.

“My junior year we were winning 24-7 at halftime and they ended up beating us 38-24. In the playoffs we were leading 21-7 and I remember we missed a field goal and Coach Grant said, ‘I’m sure glad we missed that field goal’ because it would have been the same score as the fist game. We won the game and put them out of the playoffs. The next year it was vice versa. We beat Elba in the regular season and then they beat us in the playoffs and went on to play in the state championship.” 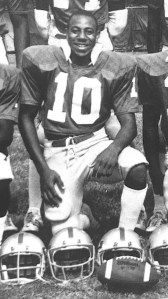 Hurt was a standout on both sides of the ball at Pike County, playing as a starting quarterback and defensive back. He even earned all-state honorable mention as a senior from both the Alabama Sports Writers Association and Birmingham News. His success at Pike County led to a scholarship to play at Alabama State University, where he returned punts and started at cornerback from his freshman season on.

“I remember starting my freshman year and I got the MVP for my freshman class,” Hurt said. “I remember playing against some guys that went to the (NFL), and there was a guy from Southern (University) that in my very first start, he ran a post route on me so quick for a touchdown. I always remembered that because that made me a better player. I worked harder and improved every day because I knew what to expect after that.”

Following graduation from ASU, his position coach, Jerome Harper, accepted the head coaching job at Fayetteville State University in North Carolina. The same coach that helped convince Hurt to become a Hornet, now had another offer for him.

“After I graduated from Alabama State I was in grad school and I had been in Montgomery for awhile, so I was ready to do something different,” Hurt recalled. “The coach that helped recruit me, my position coach, ended up getting the head coaching job at Fayetteville State and asked me to be his defensive backs coach and that’s what got me into coaching.”

Hurt said that he took to coaching because it was something he was already doing as a player.

“It was kind of similar to what I had already been doing,” Hurt said. “Once I became a junior and senior at ASU, the younger players would come in and we would go through drills and I would make sure that I would help them out on things I knew they would need help on.

“I would show them how we went through the drills. You always want to be a good teammate and a leader for your team, and (Harper) would always notice I would do that. It was natural for me to go into coaching because I was doing it the whole time with the younger players.”

In 2008, Hurt took on an assistant coaches position at Prattville and was a part of the 2008 Class 6A State Championship team and the 2009 State Runner-Up. He then took over at Blount High School and guided the school to three straight playoff appearances before accepting a position at Central-Phenix City to serve as defensive coordinator.

Hurt’s defenses at Central were known as one of the most imposing defenses in the state and the 2018 squad allowed less than eight points per game enroute to winning the Class 7A State Championship. In 2020, Hurt took over as defensive coordinator at Georgia powerhouse Lowndes County High School. 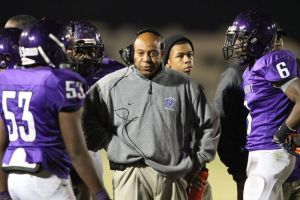 Hurt has been a coach in the State of Alabama for more than 20 years. (Submitted photo)

With 25 years of coaching experience, two state championships under his belt and two more runner-up finishes, Hurt credits the success he’s enjoyed to having good people around him.

“I really think you have to have a love for the kids and enjoy seeing the development of the players from their younger days through their years growing and maturing and becoming young men making good decisions and doing things that are good and positive for the future.”

Hurt said returning to his alma mater has been special but he knows it takes time to build a program.

“It’s been good. It hasn’t been perfect, jut a lot of hard work that has to be done, but that’s part of the process,” he said. “I think the kids are buying in and it takes time. That’s one thing that as I’ve coached many years, I realize it won’t happen over night.

“It won’t happen over night no matter how much you want it to. You have to build a program brick by brick. You have to understand there will be ups and downs but you have to be consistent in what you’re doing, have a good plan and you have to stick to that plan.”

While Pike County is coming off its first winless season since the 1960s, Hurt is quick to point out that Pike County is not used to losing, even in recent years. The Bulldogs enjoyed back-to-back 10-win seasons in 2018 and 2019 and won at least eight games for five straight seasons from 2014 until 2019. As a Brundidge native, Hurt knows full well what football means to the community there and he and his staff – which also includes Pike County legend Cornelius Griffin – intend on making Pike County football a community event again.

“Pike County has done well in the last few years. Last year was a down year but before that Pike County still had good teams and great years,” he emphatically said. “We just haven’t made it back to the championship game. Football in this community is big and it’s something you take a lot of pride in.

“Obviously we’ve won some championships here, so we look forward to football here. It put us on the map, so people around here enjoy it. They enjoy winning, they enjoy coming to the games and they love seeing the kids that they used to see playing in the neighborhoods on the field doing good things. It’s a community game around here and we want to get the community involved and excited about football and back to enjoying the game and enjoying Friday nights coming out to see our Bulldogs play.”