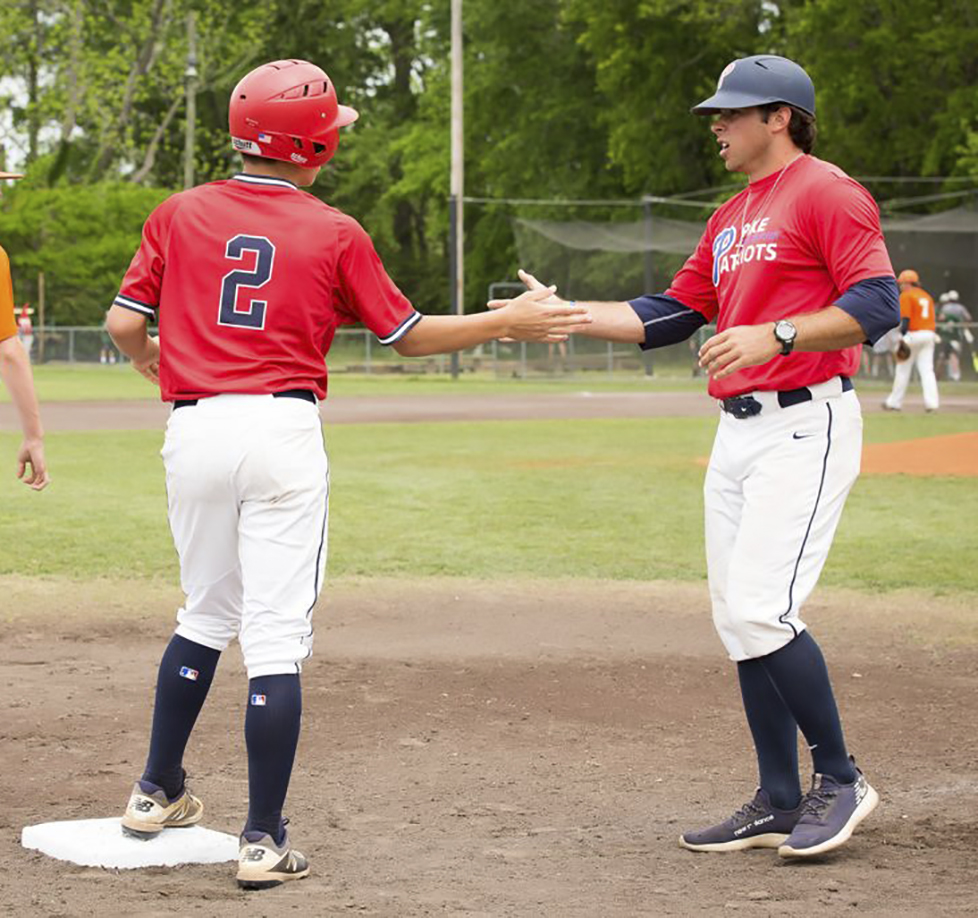 Will Austin is the new head baseball coach at Pike Liberal Arts School but he is no stranger to the school or the area.

Austin spent time as an assistant varsity coach and head junior varsity baseball coach at PLAS from 2017 until 2019 but that also wasn’t his introduction to the school. Austin’s grandfather, Butch Austin, coached at both Charles Henderson High School and PLAS for decades. He was an assistant coach at CHHS from 1978 until 1990 and then, in 1993, was hired by Pike to head the baseball program and turned it into a championship program. The elder Austin’s Pike teams won 422 games during his 21-year career, including the 2012 AISA State Championship.

Butch Austin’s legacy continued on as the program he built at Pike became the baseball power of the AISA, with four more state championships following his retirement. The baseball field at PLAS was also renamed Butch Austin Field in his honor.

“Pike has always been special, obviously I know the people there and my grandfather coached there for numerous years,” Will Austin said of his decision to return to Pike. “It’s special, the legacy that has been built at Pike and the numerous championships and great seasons they’ve had. My granddad and Coach Allen Ponder and Rush Hixon had so much success and built the program to what it is. It’s a great program and I’m excited to keep building upon that.”

Even after leaving PLAS to accept a position as an assistant coach at Ariton, Austin and his family continued to live in Troy.

“We still live here and it’s kind of home for us,” he said. “The Troy area specifically has always been known for baseball and Troy is a baseball town. There will always be talent coming from Troy and I’m excited to work with that talent here.”

At Ariton, Austin was a part of two teams that made it to the Class 2A Semifinals in back-to-back seasons.

“Ariton was a very special place to me,” Austin emphasized. “They were very good to me and my wife and my little girl. They took me in when I went down there three years ago and the school is a great school and the athletics are really great.

“I have nothing but great things to say about the coaches down there, too. (Football) Coach (Steven) Kilcrease and (head baseball coach Logan) Dunlap took me in and we had a very successful thing going on and I think they’ll continue to have that success there.”

Austin also served an assistant coach on the Ariton football team and said he will also serve as an assistant on the PLAS football team. In Austin’s first year at the helm with PLAS, the Patriots move into the Alabama High School Athletic Association and the highly competitive Class 2A. The goal for his Patriots is to win but making sure they win “the right way.”

“The No. 1 goal is we want to be good people,” he flatly said. “We will do things the right way and that’s not only on the field but things right off the field, as well.