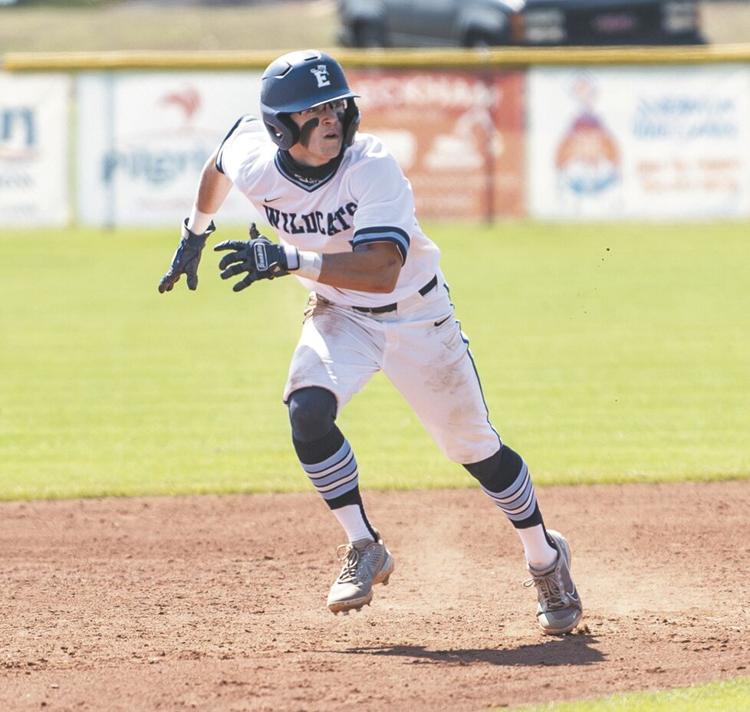 Parker Sessions was a star player at Enterprise High School before also starring at CACC. (Photo by Luanne Stone)

Sessions played his high school baseball career at Enterprise, where he earned 2021 ASWA Second-Team All-State honors from his shortstop position along with making the Dothan Eagle Super 12 list and playing in the 2020 AHSAA All-Star Baseball Game for Team South. As a senior at EHS, Sessions boasted a .468 batting average in 27 games with 20 RBIs, one home run, 36 stolen bases and 23 runs scored. He also earned a .629 slugging percentage and as a defender, he earned a .912 fielding percentage with 37 putouts, 67 assists and six double plays. In his Enterprise career, Sessions earned a .301 batting average with a .433 on-base percentage and .975 fielding percentage.

Following Sessions’ high school career, he accepted a scholarship to play at Central Alabama Community College (CACC) in Alexander City. As a freshman this past season at CACC, Sessions earned a .394 batting average with 39 RBIs, 21 stolen bases and a .940 fielding percentage on the defensive end. His 74 total hits ranked first in the entire Alabama Community College Conference (ACCC) and he was named ACCC Player of The Week in April along with earning All-ACCC honors as an infielder.