The starters for the Patriots played just six minutes on Tuesday. 12 different Patriots scored in Pike’s lopsided win. Two players finished in double figures, including leading scorer Ian Foster, who finished with 19 points. He had two rebounds and one assist. Markelis Hobdy was the other Patriot to score in double figures, he finished with 11 points, one rebound and four assists.

The junior varsity boys also picked up a win by defeating the Cougars 57-26.

The Patriots will be back in action on Thursday when they host Morgan Academy. 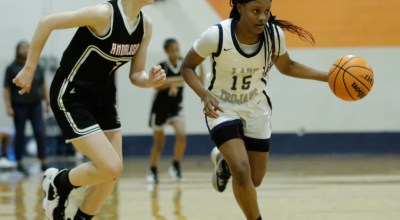