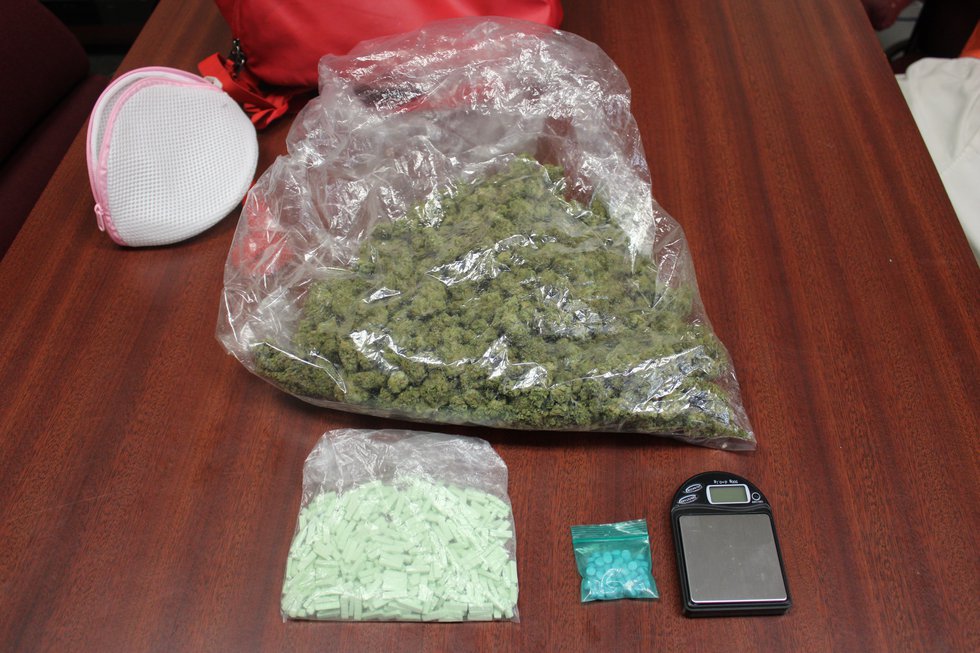 A Goshen man is facing murder charges after he allegedly shot a woman in the head and pushed her out of a moving vehicle while traveling down Henderson Highway.

Pike County Sheriff Russell Thomas said his office received a call about an injured woman in the roadway on Henderson Highway Tuesday. Thomas said when deputies arrived they discovered a woman with head injuries who didn’t have any identification on her.

“After speaking with witnesses and processing the scene it was determined the victim had been shot in the head and thrown out of a moving vehicle,” Thomas said.

Thomas said investigators determined a white Infiniti car was involved, and Deputy Hope Carlilse spotted it on Alabama Highway 93 between Banks and Brundidge. The deputy stopped the vehicle, and Dustin Byrd, 33, of Goshen, was taken into custody, Thomas said.

Thomas said Byrd admitted to the shooting the woman while she was driving on Henderson Highway and pushing her out of the moving vehicle.

Thomas said there was a large amount of blood in the vehicle and the weapon allegedly used in the shooting, along with marijuana, Xanax and oxycodone.

Thomas said Byrd had been charged with murder. Thomas said his office previously arrested Byrd on March 12 as a fugitive from justice from Florida.

“I appreciate the help and assistance in this case from the Troy Police, Troy Fire and Rescue, Haynes Ambulance, Alabama Law Enforcement Agency, the Dale County Sheriff’s Office, Dale County Helicopter and the District Attorney’s Office,” Thomas said. “This case was brought to closure because of the tremendous help we received from these agencies all working together throughout the day.”