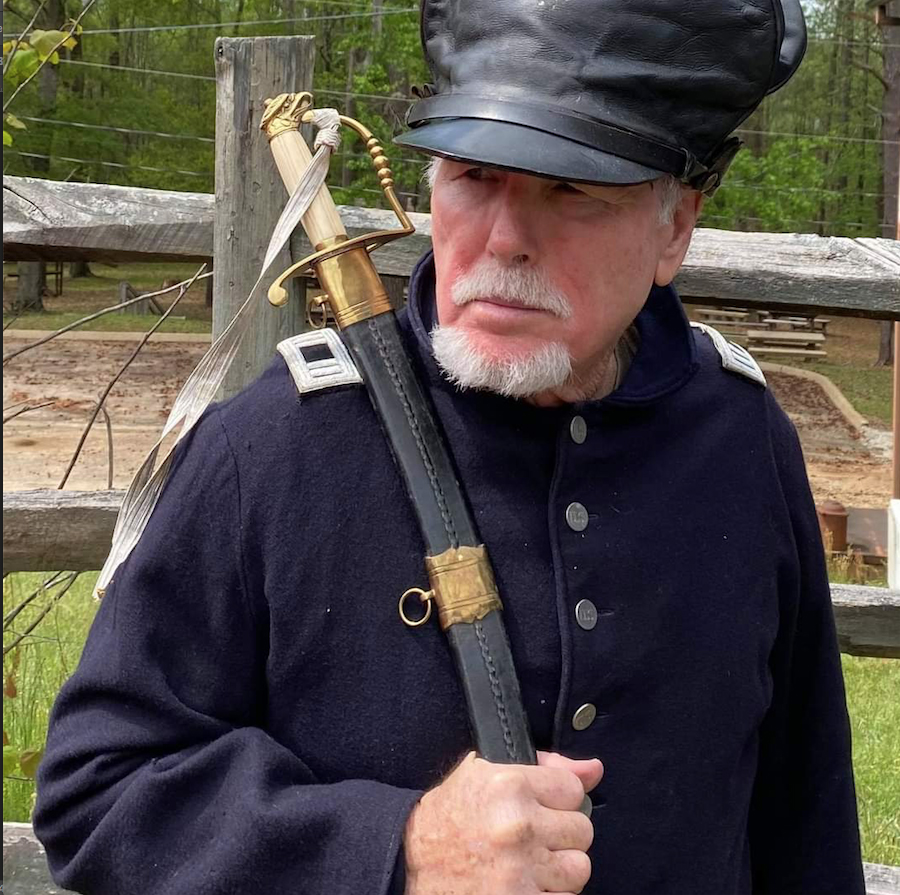 Contributed Photo
Bob McLendon, owner of the Conecuh River Depot Military Museum, has been collecting American military memorabilia for 35 years. He served in the U.S. Army during Vietnam and also in the Army Reserves. He has been a historical re-enactor for about 30 years.

On Memorial Day 2021, services will be held all across the country honoring and mourning the military personnel who have died in the performance of their military duties while serving in the United States Armed Forces.

Attendance at these services is usually sparse, and, perhaps even more so this year due to concerns related to the coronavirus. For most, Memorial Day is a day off work and will be celebrated with backyard barbecues and at baseball fields.

Here in Pike County, the doors of the Conecuh River Depot Military Museum will be open over the weekend for those who want to reflect on the patriots who have fought to protect and preserve the freedoms that all Americans enjoy today.

“Much of the military artifacts collection belonged to my dad who served on the staff with the 3rd Army during World War II,” McLendon said. “He attended staff meetings with Gen. George Patton and was in a position to ship items back home. Back during World War II, the Army didn’t prohibit soldiers from bringing home items, or sourvenirs, you might say.”

McLendon said his dad saw the future value of people learning from the items of war.

“My dad shipped items from Germany and France during the war and he brought home a lot of items,” McLendon said. “Those items are the basis for my collection of military artifacts. Also, many of the items in the collection from Vietnam are my personal items.”

McLendon’s collection of military items is primarily from World War II, Korea, Vietnam, Iraqi Freedom and Afghanistan. However, it does include items from the American Civil War, the Spanish American War and Word War I.

“It is important for young people to learn about these wars and what the cost was to the United States in lives and also the economic costs. It’s important, too, for them to understand what it was like for the men and women who went to war.”

McLendon said to physically touch a uniform that was worn by a soldier in World War II, to put on a helmet worn in the jungles of Vietnam or to experience the heaviness of a pair of boots worn by soldiers in Afghanistan gives a young person a greater understanding of what it was like to be an American soldier.

“It is most important for young people to learn how this country has been defended since George Washington led the colonies’ battle for independence from Great Britain,” McLendon said. “For generations, the American military has been protecting and preserving that freedom on foreign battlefields and here at home. No one can ever know the sacrifices they and their families have made.”

McLendon said the Conecuh River Depot Military Museum cannot even begin to tell the stories of the sacrifices made in defense of America’s freedom. The museum can only provide hands-on opportunities for visitors who want to know more about those who have served America and its people during times of war.

“And, hopefully gain a better understanding of what it’s like to be soldier in a war for freedom,” he said. “Each item in the museum has a story. Some of the stories are known; some will never be known. I have seen visitors to the museum leave with tears in their eyes as they remembered loved ones who served and the sacrifices they made. The Conecuh River Depot Military Museum helps tell their stories. That’s what it’s all about.” 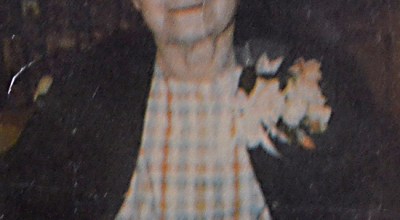