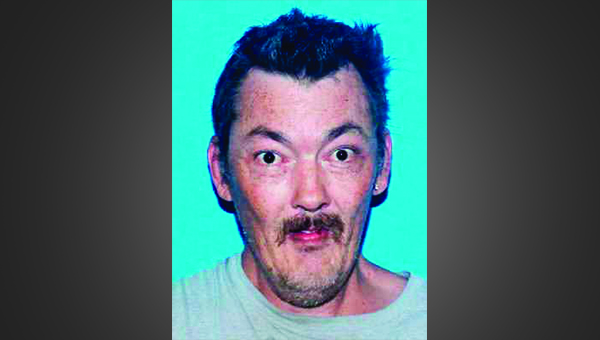 Two people have been charged with murder after police found the body of a missing man in rural Pike County Saturday.

Pat Dickey Jr., 43, and Robert Raymond Johnson, 29, have been arrested and charged with murder, a Class A Felony.

Gary Lee Pegler was reported missing from his home on County Road 5516 earlier this week by concerned neighbors.

“Police responded to Pergler’s residence on March 6th when a concerned neighbor advised that he had not seen or heard from Pergler since around 4 p.m. the previous day,” said Troy Police Chief Randall Barr. “Pergler’s residence was secure and
Pergler would not come to the door. Pergler’s car, a 2001 Chevrolet Impala, was not at his residence.”

After further investigation, police returned to Pergler’s residence. Pergler was nowhere to be found, Barr said, but evidence found inside the home showed signs of a struggle and suggested foul play.

“Investigators located Pergler’s car on Melanie Lane in the Pocosin area around noon on March 8,” Barr said. “The driver and only occupant of the car was Pat Dickey Jr.”

Dickey was taken to the Troy Police Department for questioning and the car was impounded so that it could be processed for evidence.

Ashlee L. Beebe, 29, Jason Michael Schultz, 27, and Jessica Mae Furtado, 24, has also been arrested and each has been charged with one count of first-degree hindering prosecution, a Class C Felony.